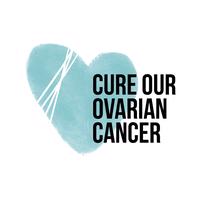 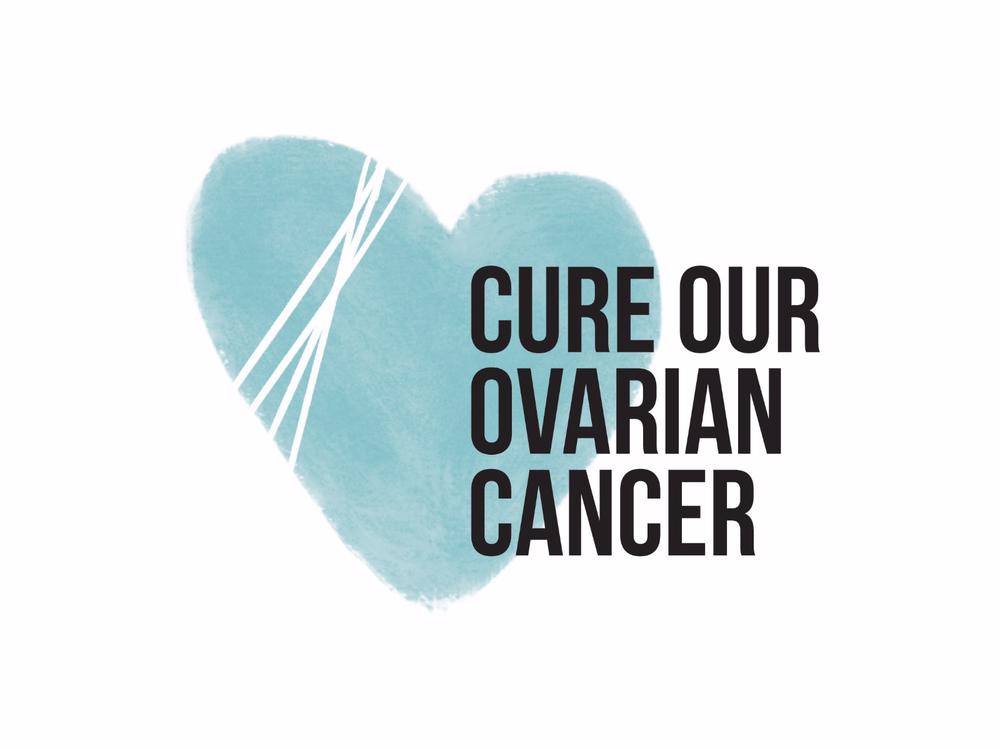 It’s our least survivable women’s cancer - killing more women than our road toll. It’s disproportionately under funded, under researched and under talked about.

Your support helps us bring it out of the shadows - to diagnose women quicker, support women through the disease and ultimately find a cure.

Ovarian cancer isn’t a “one issue” problem. It requires a multi-dimensional approach. Our tools include public awareness campaigns, medical education, support groups, information and guides, advocacy and research. Evidence based practice underlies everything we do.

We don’t receive any government funding. Your support is key to improving the lives of hundreds of wahine diagnosed with ovarian cancer every year.

According to Te Aho O Te Kahu (the Cancer Control Agency) - ovarian cancer ranks 13th (out of 13 cancers) i.e. last for research funding (yet it’s our 5th most common cause of female cancer death)

Incidence and mortality is higher in Maori and Pacific wahine

Cure Our Ovarian Cancer is New Zealand's only dedicated ovarian cancer charity. In 2021 our work was internationally recognised by the World Ovarian Cancer Coalition who presented us with an Impact Award. Guided by evidence based practice. Dedicated to improving the survival of all wahine in NZ with ovarian cancer. Taking the fight for younger women's ovarian cancer global.

Many thanks Annette Hope to see you soon

Donors’ tax credits TaxGifted in year ended March 2021 on 09 Jun 2022
This donation is from generous donors who opted in to regift their tax credits via TaxGift for the Tax Year ending March 2021. Aren’t they awesome!
$116.67

So kind of you

Created by, and paying to a verified bank account of, Cure Our Ovarian Cancer - NZ Purposes Fund (Charity)
Registered Charity
A Registered Charity has legal recognition under the Charities Act 2005.
Tax credit
Donations of over $5 are eligible for a New Zealand charitable giving tax credit.
Page Moderated
The page has been checked by our team to make sure it complies with our terms and conditions. 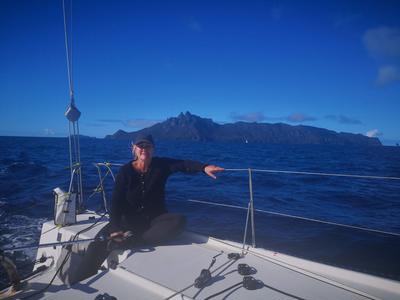 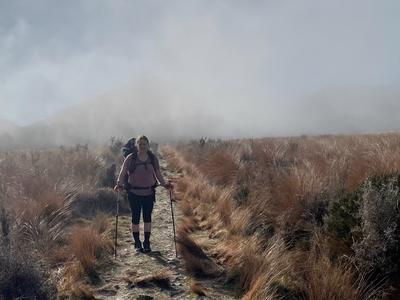 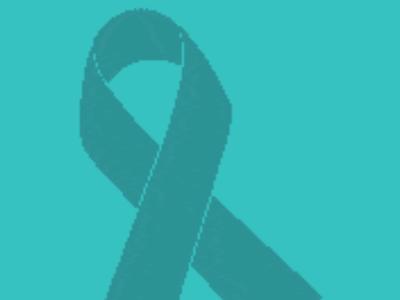 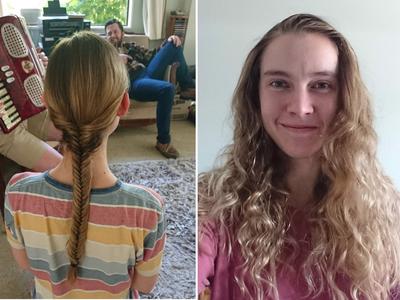 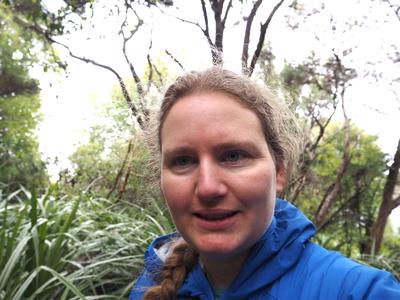 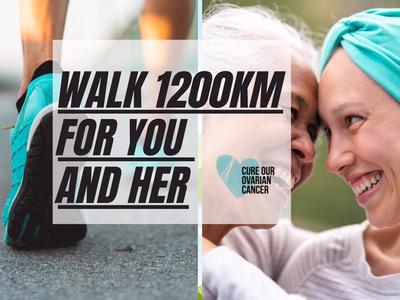 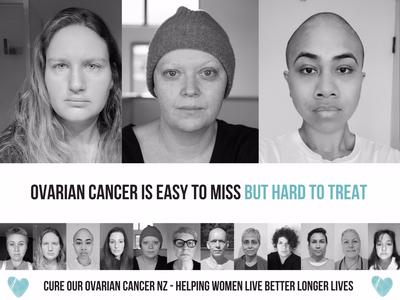 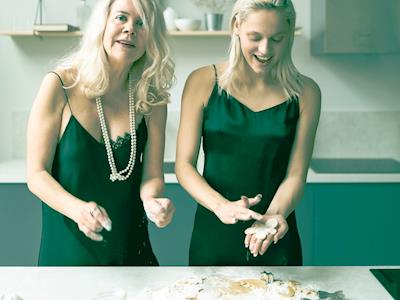 Want to get in touch with Cure Our Ovarian Cancer - NZ Purposes Fund?