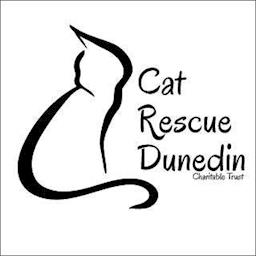 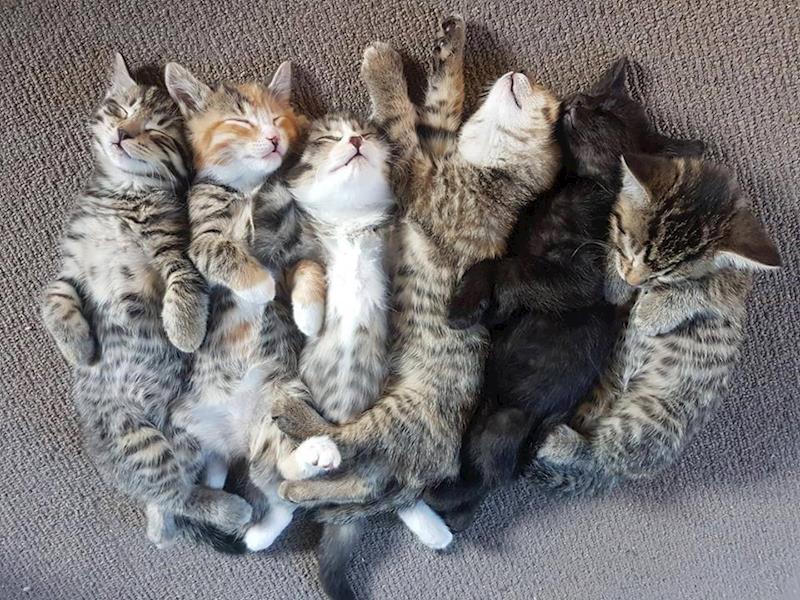 In January 2015 ARNNZ was formed by a small group of Dunedin residents who had seen the need for for someone to begin to help the stray and abandoned street cats of Dunedin.  We became a charitable trust in June 2015, and since then we have desexed and rehomed hundreds of kittens which would otherwise have been left to breed uncontrollably.

1. TNR (Trap, Neuter, Return), kittens under the age of 8 weeks can be socialised and re-homed.

2.  Educating the community about the consequences of not de-sexing their pets.

ARNNZ relies on donations to carry out this work and we do this without any premises.  All of our rescues are fostered in private homes by volunteers.

The Trust is committed, in attaining its purposes, to:

Maintain a no-kill policy in which no animal will be killed unless he/she is suffering or will be suffering and veterinary care cannot prevent the suffering.

Carry out its work without exploiting animals of any species.

Ensure that every animal rescued and re-homed by the Trust is either desexed before adoption or that the adoptive family receives assistance to desex.

In January 2015 Cat Rescue Dunedin was formed by a small group of Dunedin residents who had seen the need for someone to begin helping the wild-born and abandoned cats and kittens living on the streets of Dunedin.

We became a charitable trust in June 2015, and since then we have desexed and rehomed hundreds of kittens which would otherwise have been left to breed uncontrollably. We were formerly known as the Animal Rescue Network NZ.

We are committed to reducing the wild-born and stray cat population through a combination of TNR and adoption.

Cats which are unable to be socialized to live with people can be humanely managed by a process known as trap, neuter, return (TNR). This means that the cats are desexed and returned to their environment where a caretaker feeds and monitors the cats to ensure their continued wellbeing. Desexing the cats ensures that their numbers don't increase, and over time the colony size reduces naturally.

Our long-term aim is to have our own shelter but until then all of our cats and kittens are fostered in private homes until they are ready for adoption.

Funds raised will be used for the continuation of our work, including: Desexing, emergency treatment, vaccinations, equipment such as crates and traps, and resources such as litter and food.

Created by, and paying to a verified bank account of, Cat Rescue Dunedin (Charity)
Registered Charity A Registered Charity has legal recognition under the Charities Act 2005.
Tax credit Donations of over $5 are eligible for a New Zealand charitable giving tax credit.
Page Moderated The page has been checked by our team to make sure it complies with our terms and conditions.