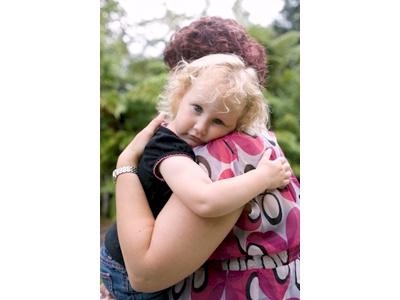 Aim of our Family Support Service is to work with individual families facing challenges, to help them make positive changes.

Family Support workers visit families at home to help them develop skills in parenting, family relationships, household management, budgeting and how to use community resources.

We are New Zealand's leading children's charity. We believe kiwi kids deserve a bright future and we’re committed to making a real difference to their lives.

We help children, families and whānau by supporting, protecting and educating.

We asked Carol*, one of our Family Support workers, to tell us something about her current case load to give you an idea of the kinds of hands-on help Barnardos gives those in need. This is an example of a eday in the lifef of Carol: Mary was only a teenager when she had her first baby. By the age of 23 she had four. Maryfs partner left her suddenly, meaning she had to care for the children all alone. She was not coping very well with the change and was really struggling to look after the four children. They were being neglected as they often did not have any food in the house or someone to watch over them. Mary knew that she needed some help because she had been told the children were going to be taken away unless their well-being was attended to. Roger had contacted Barnardos as he needed some parenting help and advice. Two of his six children, Jane and Harry, had been very difficult lately, and he was really struggling to know what to do. He had considered putting them into care so that he could concentrate on parenting the other four. The police had contacted Roger because Jane and Harry had been found sniffing petrol with other truants when they were meant to be at school. His eldest son was already living out of town with relatives because he trashed a school, was caught stealing and was very angry towards the other siblings. Roger approached Carol to get some help so that he could talk to his children about what had been going on, and hopefully help them see what could happen if they continue with this behaviour. Anna had been referred to Barnardos because she was worried about her daughterfs, Janelle, wellbeing. Anna had been in an abusive relationship and even though Janelle was a baby when it happened, she worried that she might remember what she saw. It is very important to Anna that Janelle doesn't suffer from the violence, and that she has a normal and healthy childhood. William had been in touch with Barnardos to help him deal with a sudden change in the behaviour of his son Peter. William and Peterfs mother had recently separated, and Peter was really struggling with the change in his home life. He had repeatedly run away, had been smoking marijuana, and had also been sleeping in unoccupied houses. The police became involved, and William was not sure what to do. Peter was only 13 years old. William had asked for help so he could improve Peterfs wellbeing by supporting and helping him come to terms with this change in his home life in a different way. Thankfully Carol has worked with all of these families and has been able to help. However, there are many more families out there which need your urgent support. (* All names have been changed to protect the privacy of the people involved.)

Created by, and paying to a verified bank account of, Barnardos New Zealand (Charity)
Registered Charity
A Registered Charity has legal recognition under the Charities Act 2005.
Tax credit
Donations of over $5 are eligible for a New Zealand charitable giving tax credit.
Page Moderated
The page has been checked by our team to make sure it complies with our terms and conditions. 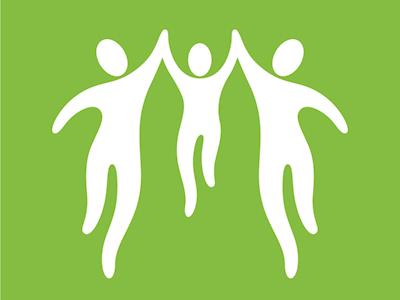 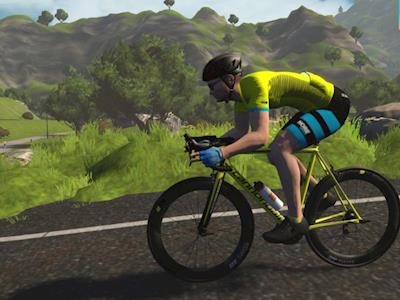 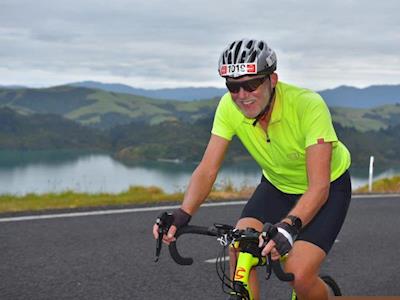 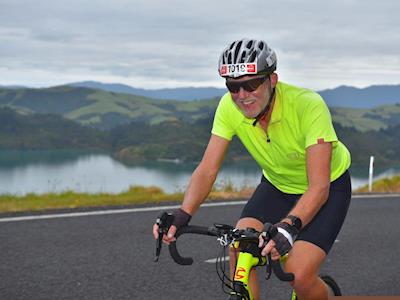 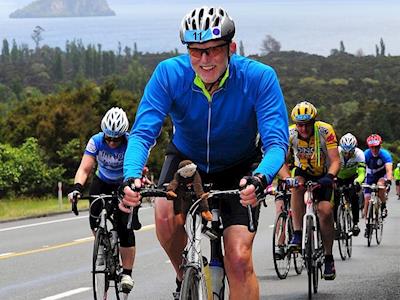 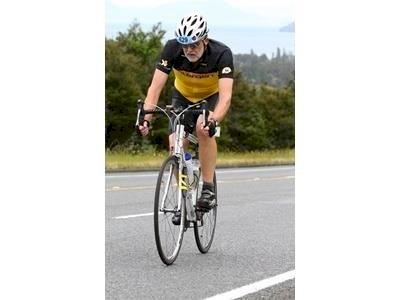 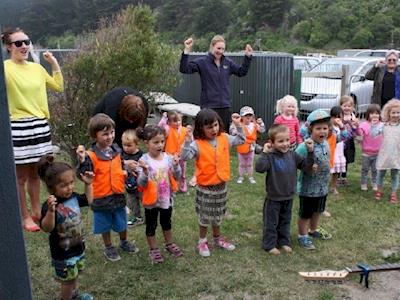 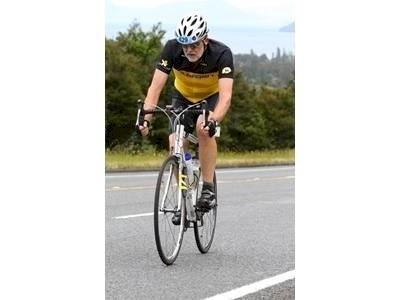 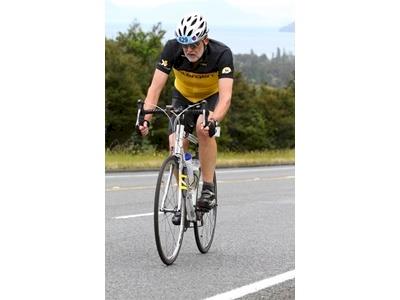 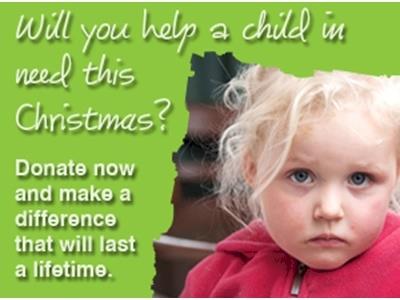 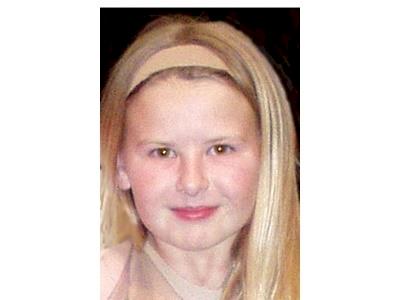 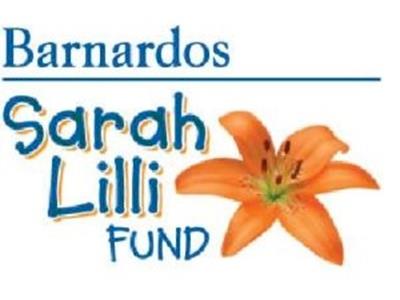 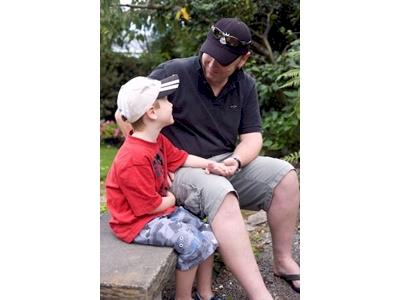 Want to get in touch with Barnardos New Zealand?