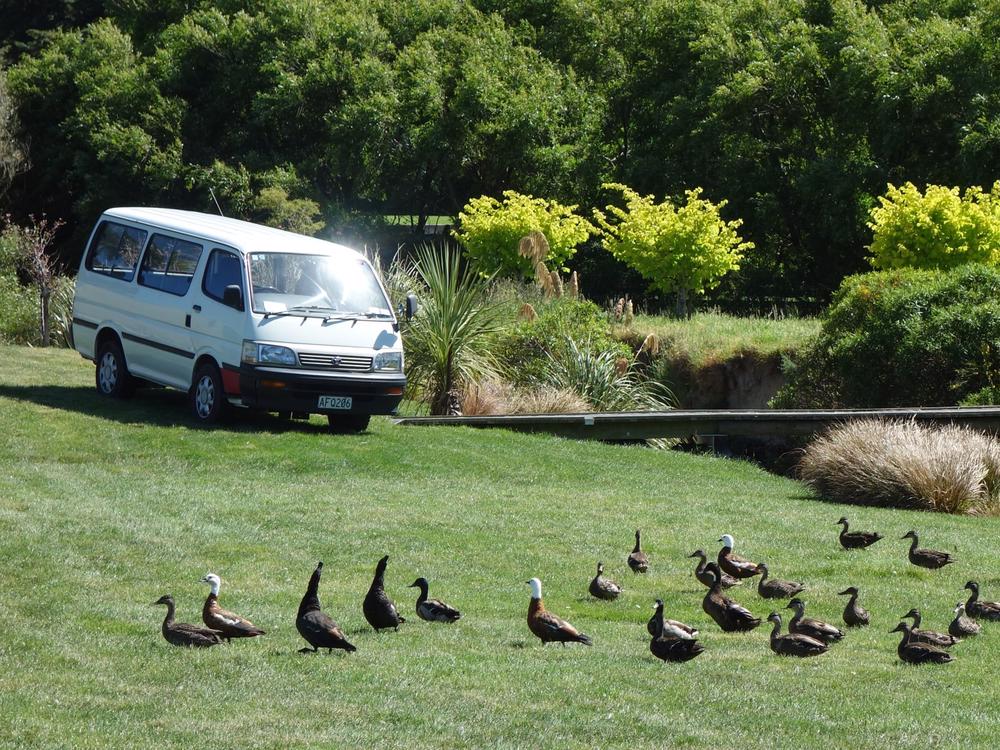 Fundraiser for stolen charity van and items taken with it

We are asking for help to raise funds to cover the costs of items lost, when our charity van was stolen.

The Wellington Bird Rehabilitation Trust, a Wellington charity that cares for and rehomes native and non-native bird life had their white Toyota Hiace van stolen on Friday afternoon from outside of PetVet in Lower Hutt while picking up baby birds that needed care. The van with the Trusts poster in the rear windows was also carrying hundreds of dollars worth of potting mix for a newly established plant nursery being built to help cover the growing costs of caring for and rehabilitating the birds.

Both staff at WBRT, and the founding trustee of the charity (also a volunteer paramedic) Craig Shepherd were devastated about the theft, with Craig stating; "although there will be some insurance cover, it won’t replace what we had”. The van was used for transporting birds to and from the vet, taking birds to relocation sites, picking up supplies, going on rescue missions &amp; was soon to be used to transport plants from the nursery.

News of the missing van was posted over Facebook this weekend and Shepherds paramedic colleagues at the Wellington Free Ambulance are also looking out for it but despite being seen once in the Hutt on Saturday night it is still missing.

A Givealittle page has been set up to help the charity pay for a replacement van and to replace the potting mix. It is hoped that donations from the community will allow them to also have the van (If retrieved) sign written with their logo to stop it from being stolen again.

The Wellington Bird Rehabilitation Trust take in all types of native and non-native birds who have been orphaned or are in otherwise in need of care, funded only by donations from the public and their sponsor ‘Harbour City Security Ltd’

We are a charity that takes in sick, injured and orphaned birds for care. We get no government or institutional funding and rely 100% on donations and volunteers to run our charity.

Help the charity pay for a replacement van and to replace the potting mix. It is hoped that donations from the community will allow them to also have the van sign written with their logo to stop it from being stolen again. (If we can get the van back!)

Erin Krebs on 31 Jan 2019
So sorry that this has happened to a charity that helps so many birds :(
Private

Created by, and paying to a verified bank account of, Wellington Bird Rehabilitation Trust (Charity)
Registered Charity
A Registered Charity has legal recognition under the Charities Act 2005.
Tax credit
Donations of over $5 are eligible for a New Zealand charitable giving tax credit.
Page Moderated
The page has been checked by our team to make sure it complies with our terms and conditions. 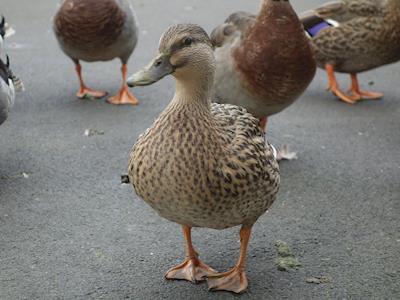 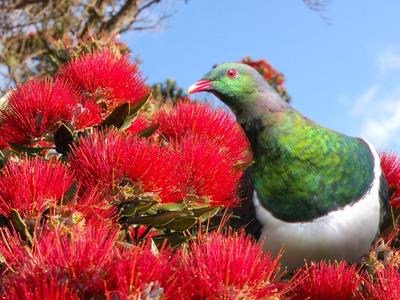 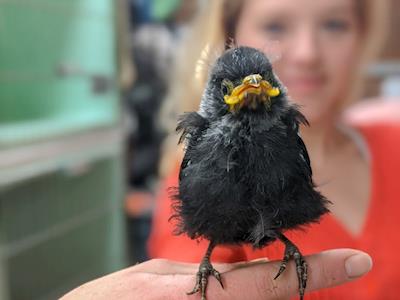 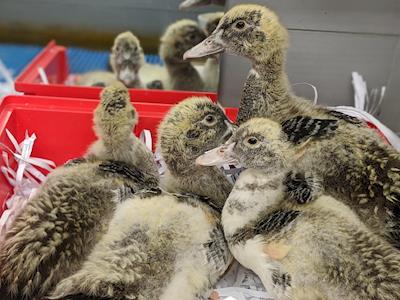 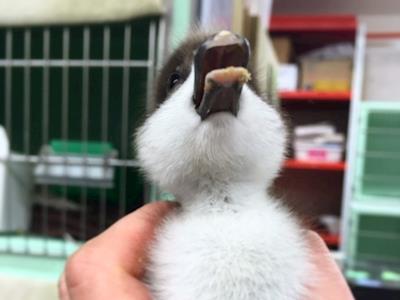 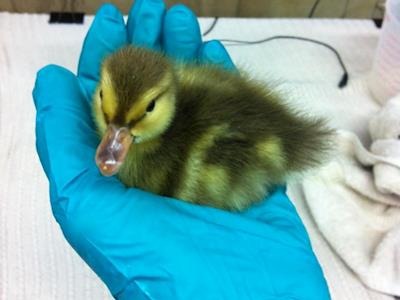 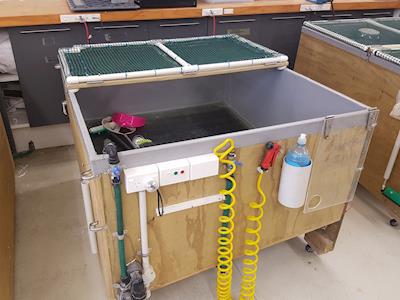 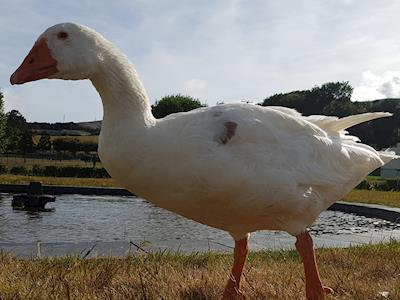 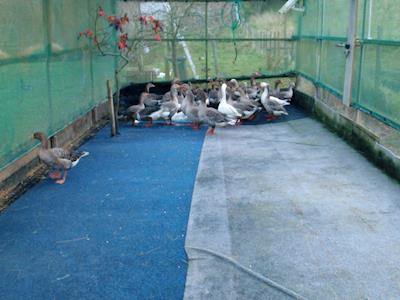 Want to get in touch with Wellington Bird Rehabilitation Trust?