Create a community around your page

Creating a connection between you and your donors is really important, but don’t reach out only once! It’s when you make an effort to keep in touch that a real sense of community is created.

Let your supporters know that you care, and watch their support come in waves.

Reciprocity is when you give something in return for getting something. Givealittle doesn't support giving physical rewards for giving, and donore often don't want a physical reward, but that doesn’t mean that you can’t give a little something back! Often a simple "Thanks" is enough, or even better, letting them know how their generosity has impacted you - posting an update on your page can mean a lot. 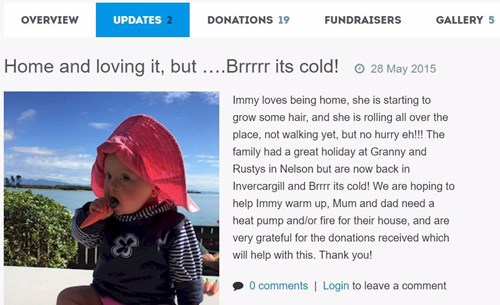 Photos and written updates are great, but you can also embed videos in your Page Updates, allowing you to talk direct to your supporters. 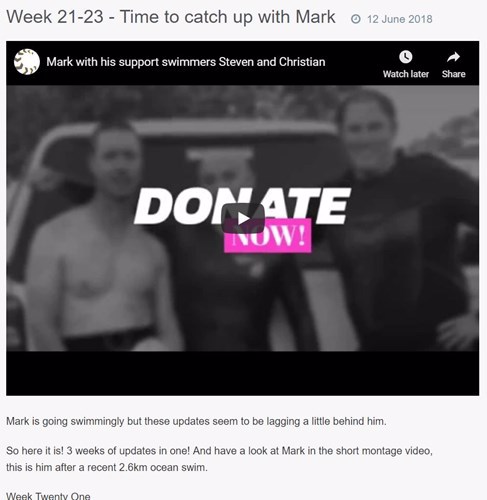 Your donor gave because they care about what you’re up to so take them along for the ride! The goal of the supporter journey is to let your supporters see who you are, what you're doing, and what’s involved in doing it. It can be a one way process (where you send regular updates to your supporters), or you can really engage and make it a two way process. A two way process means you get to know your supporters. You allow them to ask questions and submit comments. You listen, improve, and answer them as you go. A two way process is one of the fastest ways to creating a crowd of "Forever Fans".

Forever fans are exactly what they sound like people who will support you, no matter what, forever. By spending time building your crowd of fans and making them central to the way you run things, they will be there whenever you want to share a milestone or setback.

Every cause can create a supporter journey. The key things to do are:

Put your thinking cap on

What are the key events you hope to experience as you achieve your goal? What things are you planning on doing in order to get there? Write a list! Think about how you’ll communicate.