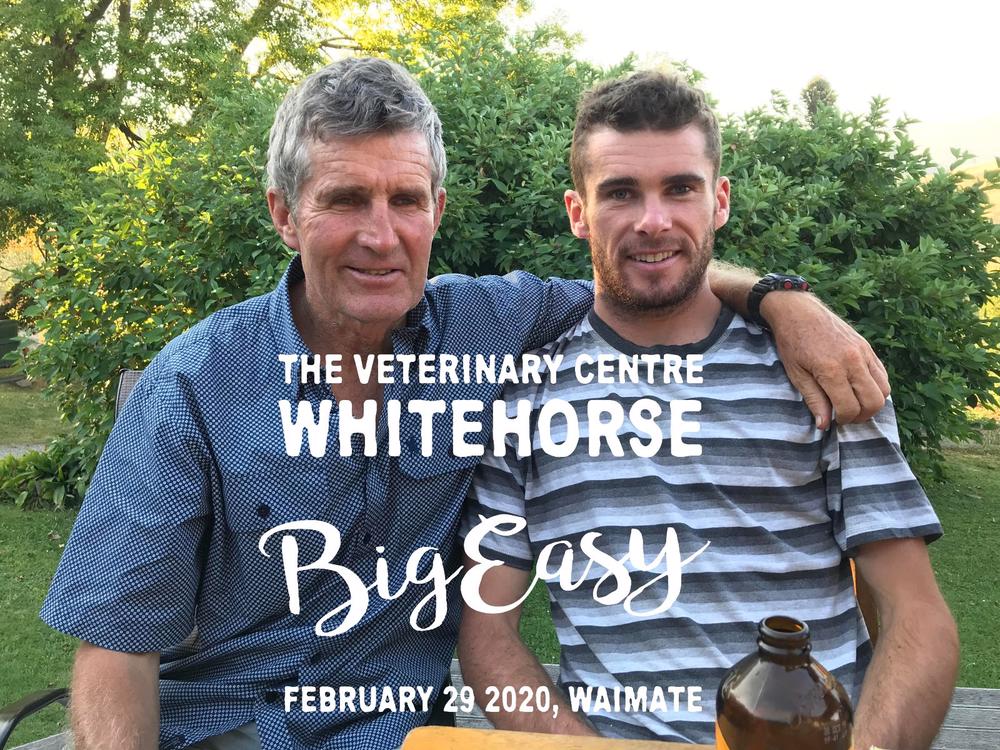 Support Jeremy and David as they strive to take home the Teams Challenge Trophy - all in the name of raising funds for local charities!

The first all family team to enter, Jeremy and David are really putting the genes to the test as they battle both endurance and familial relations in taking on the teams challenge. David claims to have only gotten slower since last year, BUT they were the fastest finishing team at last years event (just held back by some sponsorship issues!).

David is no stranger to those in the Waimate running scene. Often seen with a smile on his face after a horrendous uphill section, he's kind of like a mini-terminator, albeit one perfectly designed for running! Jeremy meanwhile packs some serious heat on the mountainbike. Last year he did a triple triple (the new term for placing 3rd in 3 events in a row!), with placings in the Gut Buster, Wanaka Big Easy, and Defiance Minaret Burn Bike. He really is proof of the hybrid vigour that Pam has bought to the Gardner genes.

So get donating - your donations not only help the community, but also help Jeremy and David to take the trophy home. Every dollar raised over $250 gives the team a 1 second advantage, so get donating and give the team a head start!!! 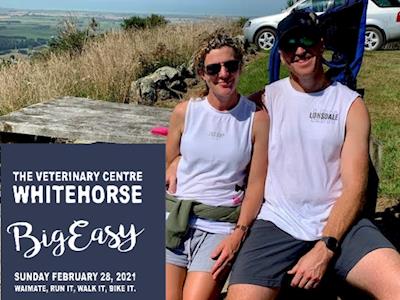 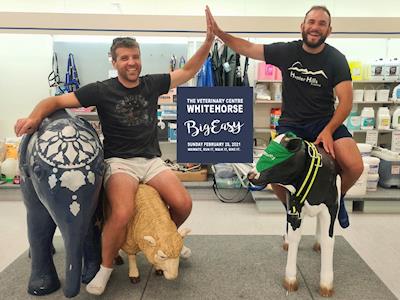 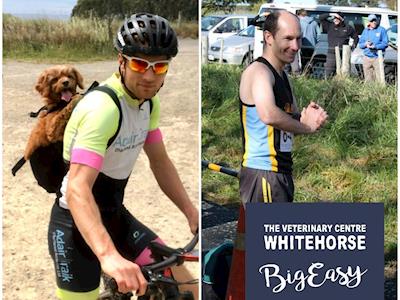 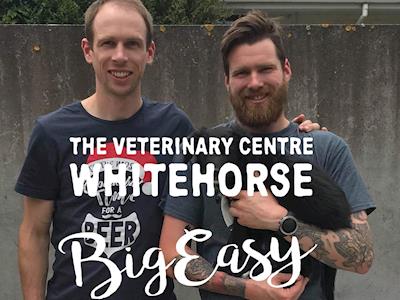 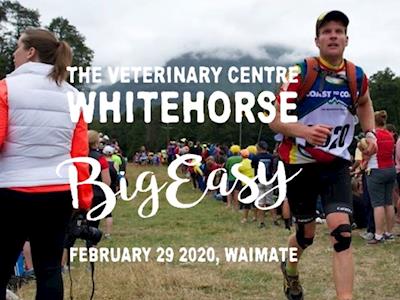 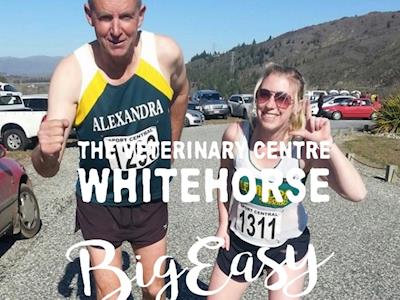